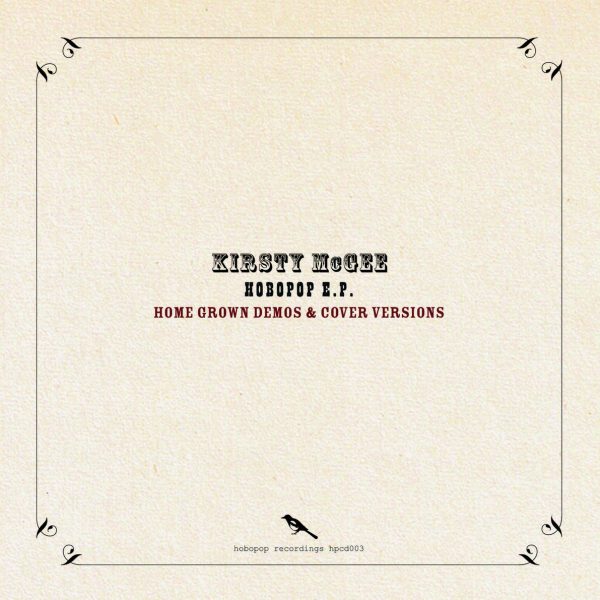 A great sister-disc to ‘The Kansas Sessions’, or for those people interested in the development of songs and the influences songwriters have on one another, and in a really live, bare sound on disc.

All songs by Kirsty McGee except ‘Share Croppers’ by Kreg Viesselman and ‘Betray My Trust’ by Mike West.