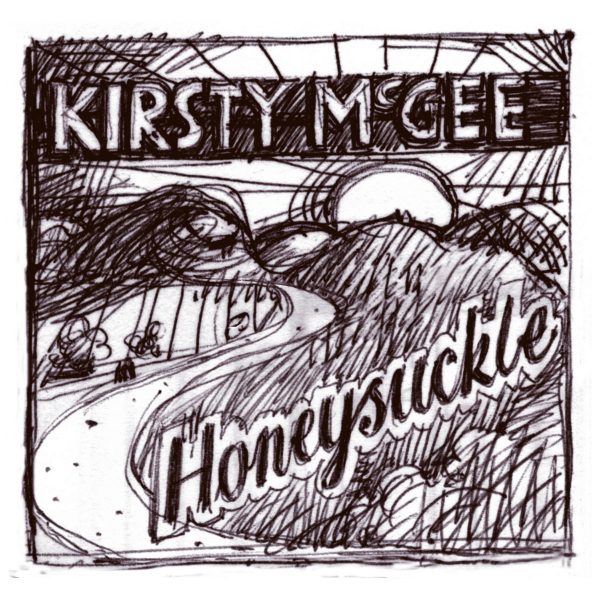 Nine tracks from the original album are presented here, including ‘Bliss’, now re-recorded on McGee’s 2010 release ‘No.5’. Also included here is the bonus track ‘Little Things’, from the lost album of the same name she recorded for Ugly Man Records (Elbow, I Am Kloot, The Man From Del Monte) in 2000.

The artwork is from a sketch for the original ‘Little Things’ cover art by Manchester artist Peter Seal.